On the eve of Open Access Week, Bill Hubbard argues that we must not forget university repositories as the bedrock of open research.

This article was originally published in Times Higher Education, 21 October 2018 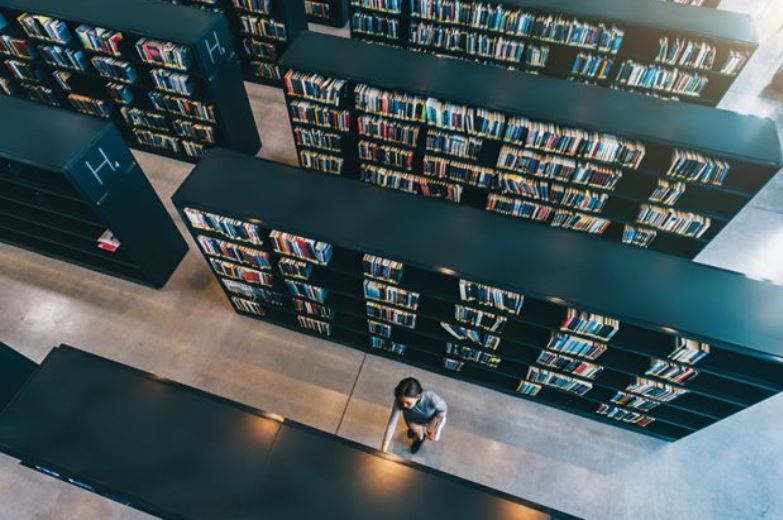 Science Europe’s Plan S has been viewed as a somewhat revolutionary move after years of frustration at the rate of progress in open access. At Jisc, our response to the announcement was a positive one – we need to remove hurdles for the research community and engage the public in the groundbreaking, publicly funded work that takes place at our universities.

We are particularly pleased that the national research funding organisations signing up to Plan S have focused on establishing robust criteria for high-quality OA journals and platforms, support for OA infrastructure and monitoring compliance. These have been areas of Jisc’s work for some time.

We should note that a vital part of the infrastructure is in place. The global repository network, which has been painstakingly built over the past 15 years, has become a staggeringly bountiful source of freely available research.

The discovery service CORE shows more than 11 million full-text articles from repositories and elsewhere. Plan S will give these a dramatic boost.

There were some initial concerns that Plan S had sidelined repositories. However, its focus on OA publication business models is because of the need for there to be sustainable peer review and the public release of OA research. The repository infrastructure is already here, ready and waiting for the increased amount of OA content that will be produced.

Plan S will enable repositories to become more comprehensive, with increased innovation in the accessing, using, data mining, selecting and repackaging of content. Moving beyond the published material addressed in Plan S to include research data and other products from the research process will only increase the potential for repositories.

At this year’s Jisc and Coalition for Networked Information conference, Richard Ovenden, Bodley’s Librarian at the University of Oxford, discussed the role of the university library in bringing the “outside in”.

In a world where there will be easier access to publicly funded research, the university repository could be the go-to mechanism we use to support external engagement with research. There’s significant appetite for this, as the University of Cambridge discovered when making available for download Stephen Hawking’s PhD crashed its website.

A Plan S world will expose an institution’s research not only to other academic researchers but also to industry, commerce and the public, whose taxes have funded it, with all the advantages for engagement and exploitation that this will bring.

The repository network is ready to support this – but it will mean change for some institutions. The past few years have seen compliance with OA policies become the driving force for populating repositories in the UK – in particular, compliance with the research excellence framework.

However, the REF is intended to be selective, with institutions submitting what they consider to be their best research. Sometimes this has meant that compliance processes have prioritised some materials, to the extent of excluding other research from a repository. For compliance with Plan S principles – and to gain greater benefits of OA – the focus for collection in these institutions must be widened.

Research is dubbed “mission critical” to delivering the government’s aim of investing 2.4 per cent of GDP into research and development, so there’s an impetus for all research findings to be visible.

The REF should still assess and reward the best research and not the volume published, but by only concentrating on REF compliance we could prevent the culture change required to reward researchers for practising open science.

This is especially true when workflows mean that much research is being placed into the repositories by librarians and research administrators. The culture change needs to be institution wide, as well as the technology to support it.

As an education technology organisation, our role in the open science arena is about ensuring seamless infrastructure and well-designed systems. We also work to ensure that staff, students and researchers have the right skills and knowledge – and the digital capabilities to thrive in a global industry.

The 2020 deadline that has been set by Plan S creates urgency for universities to find solutions and for sector support organisations such as Jisc to be driving this change.

But before we start the wholesale change in publication practices, we should take stock of what is working well, how all parts of the process can deliver OA research and ensure that UK research can thrive in a more open world.

Bill Hubbard is head of scholarly communications support at Jisc.